a year of love 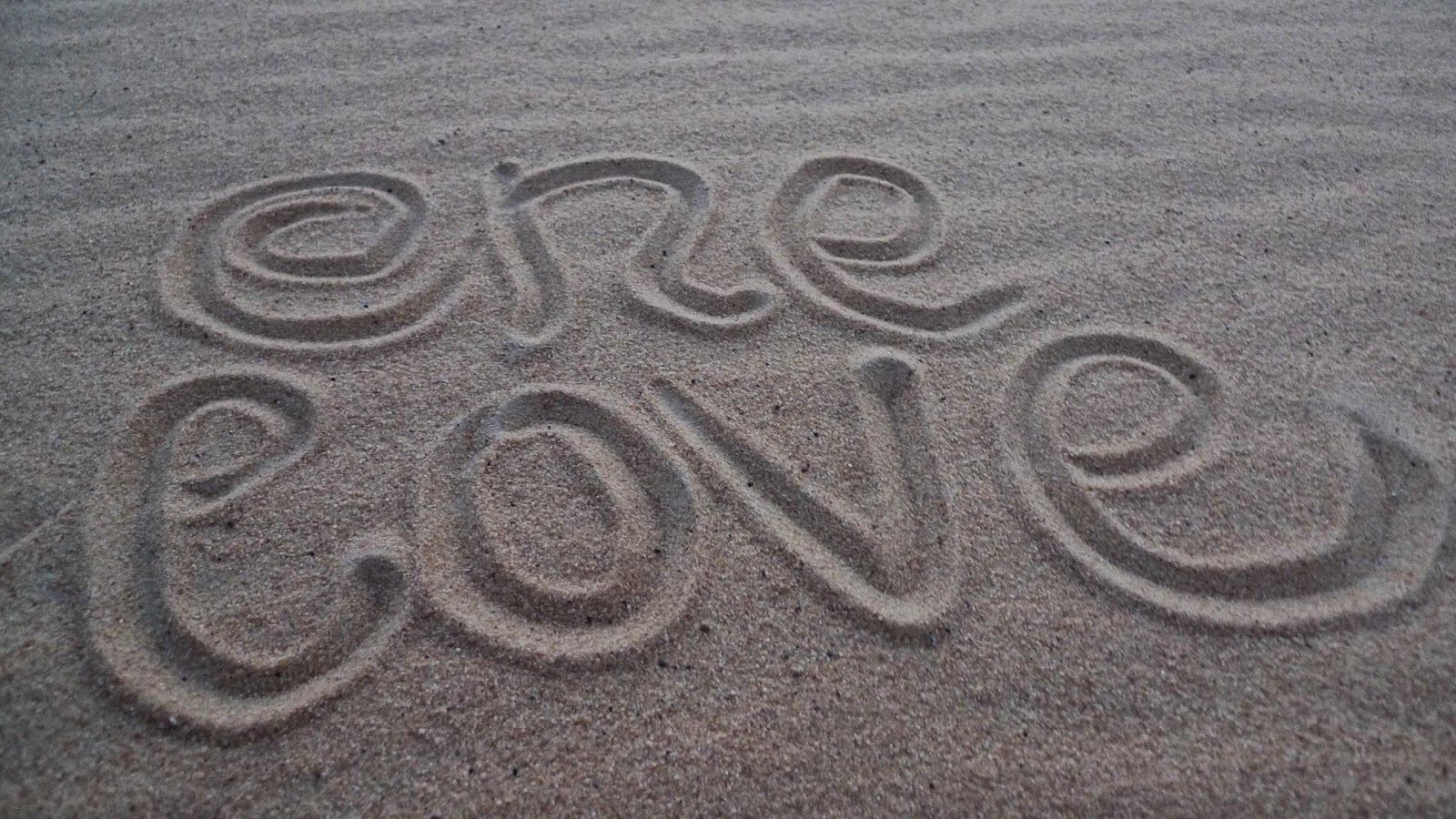 It has been a while--again. Unlike other lapses in writing, there hasn't been a lack of things to write, nor has there been a lack of inspiration, but rather a simple pull towards the moment. The processing of things, which often manifests in me bouncing back ideas to myself, many times through these blog entries, were seamlessly facilitated by months with my friend and mirror, Amy. Now, however, as I return to the "road" that is my life, to this my singular journey, I cannot help but feel that it is time to also return to the word. Pages need filling. Accounts need to be made. A story needs telling...

The officer at immigration asks, when did I last leave the Philippines? I realize it only as I answer, June 10, today, a year ago.

I did not mean to be away so long. A year was not a part of my plan, neither was teaching in Japan or Barcelona, nor was the second prolonged trip to Cairo. What I did have was a return ticket from London to Manila for early December 2013, an apartment reserved in Mysore, India for the end of that year till March and the delusion that the journey I was on was a trip made for two.

I am learning to not be so attached to plans, learning to accept that plans change, often for the better if one can manage to cease from resisting it.

Returning to the Philippines, to my place of origin, to where this particular journey started, "brings it all home"... I feel a little like a top, that's been spinning, spinning, spinning, moving, moving, moving. Coming home is like the top coming to a sudden and definite stop. It's startling this strange stillness; it's helping me recognize how much I've been moving, how much movement has been in my life. I am startled and amazed and in awe of it.

How much can happen in a year! How this time last year, life was actually kind of bleak, the ground--all that I thought I knew about my so-called-great-love--being pulled out from underneath me. And how for weeks I lived in a grey despairing cloud, crying on my yoga mat, crying in kirtan, crying in the kitchen, crying to Monte Perdido, the "Lost Mountain" in the Spanish Pyranees. It was a breakdown of epic proportions and I was stewing in it, unable to leave, unwilling to change...at least, that's what it felt like at the time.

The crazy thing now is that while I recall--embarrassingly, all too well--what a heaving mess I was, I don't actually remember exactly what the sadness felt like, not the airless depths of it, though I recall how deeply it effected me. It is already a memory about someone I knew, who kind of resembled me, but wasn't really me or isn't really me now.

The heart is so resilient and wise and efficient; lack of love is actually just space in which true love can enter. One wee failed relationship gave birth to a year of falling in love with places, whole countries, and entire groups of people, with friends and with students, with the yoga practice, with freedom and wanderlust, and, most importantly, with myself.

It has been a year of love. The messiness, the crying, the frustration, the sadness, the excavation and exorcisms of old and new ghosts. The travel, the joy, the excitement and thrill of discovery and recognition, the adventure, the dancing, getting drunk of life, eating, the meeting of soul mates, the simplest acts of living, medicine. All love.

Things may not have gone according to plan, yet I could not have planned it better. I set off a year ago for love. I believed that I was in love then--and perhaps I was. All I know now is that I have returned home more In LOVE than ever before. There is no object to this love, it has no direction. It does not exist as a relationship status, it does not seek definition. It is a state of being, simple and uncomplicated.